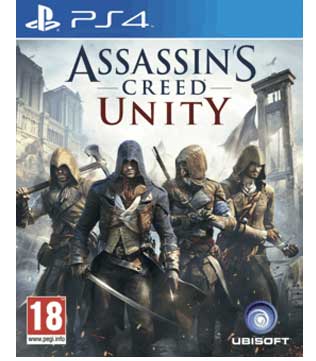 Paris, 1789. The French Revolution turns a once-magnificent city into a place of terror and chaos. Its cobblestoned streets run red with the blood of commoners who dare to rise up against an oppressive aristocracy. Yet as the nation tears itself apart, a young man named Arno will embark upon an extraordinary journey to expose the true powers behind the Revolution. His pursuit will throw him into the middle of a ruthless struggle for the fate of a nation, and transform him into a true Master Assassin.

Introducing Assassin’s Creed Unity, the blockbuster franchise’s new chapter powered by the all new Anvil engine, rebuilt from the ground up for new gen. From the storming of the Bastille to the execution of King Louis XVI, experience the French Revolution as never before – and help the people of France carve an entirely new destiny.

A new story campaign that takes place after the events of Assassin’s Creed Unity. Arno leaves Paris for Saint Denis, a troubled city with a mysterious and extensive underground that holds the crypts of deceased French Kings.

In this self-contained set of missions, players will explore the murky depths of the Basilica and fight merciless adversaries to uncover the darkest secrets of the city. Arno will equip the new Guillotine Gun, a deadly explosive weapon for short and long range combat. In addition to the main missions, players will discover new open-world activities including treasure hunts, murder mysteries and contracts, as well as new cooperative missions. Additional weapons, gear, skills and outfits can be unlocked and carried over to the main game.

Gods and Monsters Xbox One 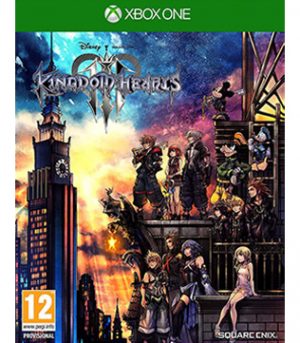 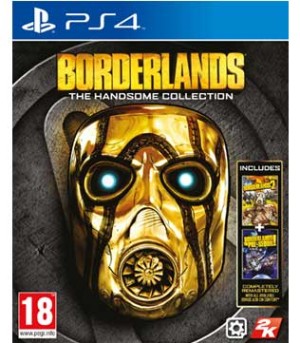 DEFINITIVE MAYHEM, REMASTERED! Borderlands: The Handsome Collection is the essential Borderlands compilation and includes the definitive versions of both Borderlands 2 and Borderlands: The Pre-Sequel, built specifically for next-gen consoles. PlayStation 4 customers will experience the absolute highest performance and … Continued 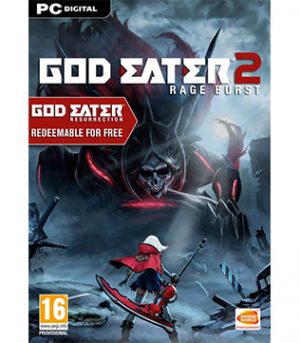