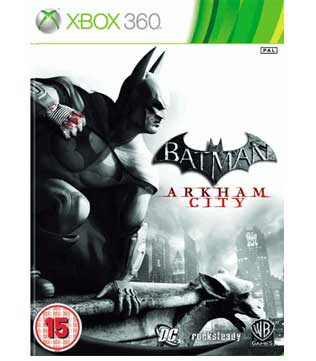 Featuring an all-star cast of iconic villains, take on the twisted Joker, out-punch the Penguin, and solve the Riddler’s mind-boggling puzzles in Batman: Arkham City

The Bat is back, bigger, better and even broodier than before! After taking out crazies in the 2009 hit game, Arkham Asylum, the Dark Knight returns in this epic third-person action-adventure to wipe the criminal scum off the streets of Gotham itself.

From psychotic gangs and thugs through to the most iconic villains in the Bat-verse, fans will punch, kick and fly through the city, investigating crimes, protecting the innocent and unearthing a conspiracy that threatens to tear Gotham apart… 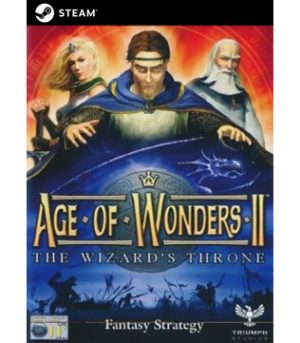 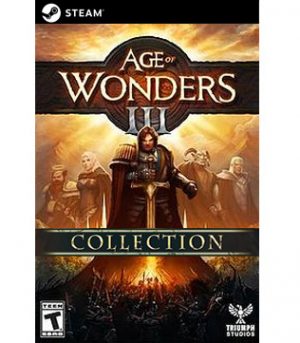 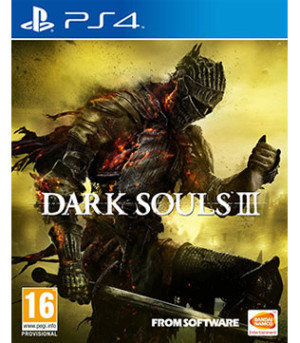 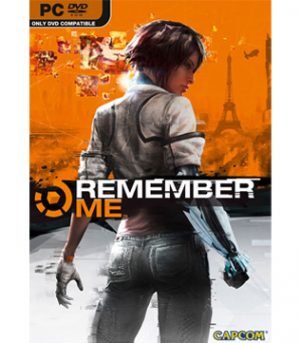 Remember Me Neo-Paris. 2084. Personal memories can now be digitised, bought, sold and traded. The last remnants of privacy and intimacy have been swept away in what appears to be a logical progression of the explosive growth of social networks … Continued