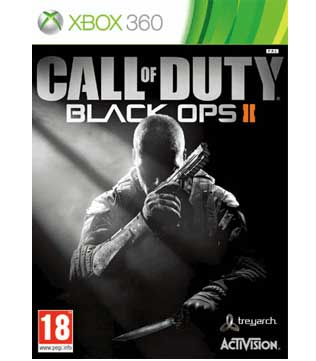 The game continues the tale of Frank Woods, hero of the original Black Ops, as well as various members of the Mason family. The action largely takes place in the year 2025, where a new Cold War is raging and the tools of war have been suitably upgraded, with battle drones on land and in the air, and an arsenal that packs a larger, more accurate punch than the weapons of today.

The historical battles of the original Black Ops do still make an appearance, with events spanning from 1980’s Afghanistan right through to the near-future war. Different generations of the Mason family will fight in different eras, but all the missions seem to centre around one man – the new, mysterious villain Raul Menendez.

Call of Duty: Black Ops II promises some big shifts to the traditional Call of Duty gameplay. The campaign mode now features non-linear and branching storylines, where the decisions you make and actions you take informing how the game plays out. Whether it’s choosing one option over another, or simply failing to save a single hostage, all your actions have consequences – the biggest one being you can play the game time and again to see the different outcomes unfold!

Add to this more options for how you battle, with the ‘run and gun’ approach now joined by the chance to drive cars, man gun turrets, ride horses and fly fighter jets. There’s also the new Strike Force mode, open-world missions with a series of checkpoints to achieve and the chance to swap between characters – including playing as an all-controlling general. It’s like an open-world sandbox, a real-time strategy and a multiplayer map all in one – and it can also affect the outcome of the game!

The multiplayer mode returns, bigger, better, and more adaptable to different skill levels and playing styles for a more inclusive experience. And Zombies also rise from the grave once again, running in multiplayer for the first time for even more ways to defeat the undead!

Everything else is on a need-to-know basis – but all you need to know is that you need to play Call of Duty: Black Ops II! 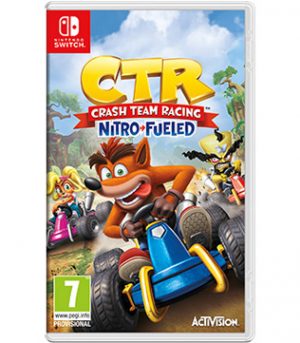 Crash is back in the driver’s seat! Get ready to go fur-throttle with Crash Team Racing Nitro-Fueled. It’s the authentic CTR experience plus a whole lot more, now fully-remastered and revved up to the max: Start your engines with the … Continued 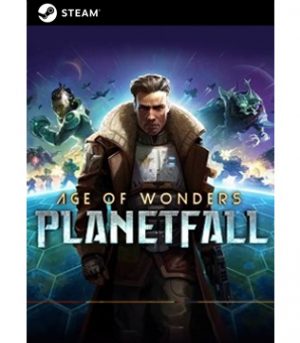 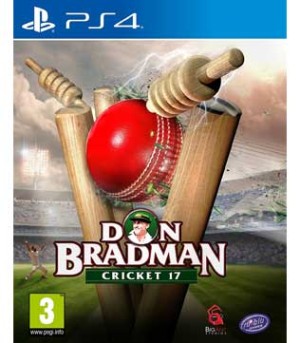 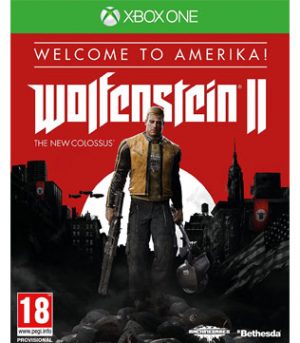