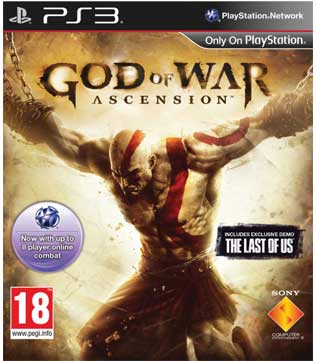 In this prequel to God of War, we see why Kratos becomes the one man army and God of War. ItÃ¢ÂÂs been six months since Kratos stood over the blood soaked bodies of his family, tricked by the God Ares into killing them.

Fuelled by anger and swearing revenge on Ares, Kratos breaks his blood oath that binds him to the God he now loathes. But as Kratos finds out, breaking such as an oath is no easy task. Cast into a prison of the living damned Kratos must battle insanity at the hands of the Furies.

As Kratos youÃ¢ÂÂll battle all manner of mythological beasts and foul creatures using new combat mechanics, whilst tackling new puzzles that youÃ¢ÂÂll need to solve in order to progress.

For the first time in God of War take the fight online as you battle your friends in coop and competitive modes to prove your superiority on the battlefield! Wield immense swords and hammers fighting in the style of the God of War himself.

Perform devastating combos, launch your opponents into the air or deliver brutal moves that seem to come from the Gods themselves such as flaming arrows from above ad awesome shockwaves to knock opponents back.

Before joining the heat of battle you must align yourself with a God, choose from Zeus, Ares, Poseidon and Hades. Earn their favour in battle and they will grant you access to new weapons and armour.

Customise your warrior with their gifts that will not strike fear into your opponent but also offer you increased strength and stamina as well as making you the mightiest warrior on the field of battle. 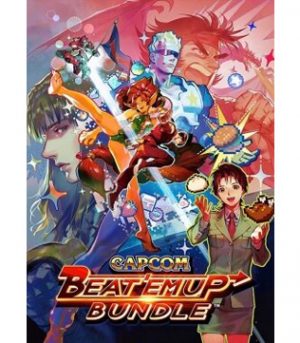 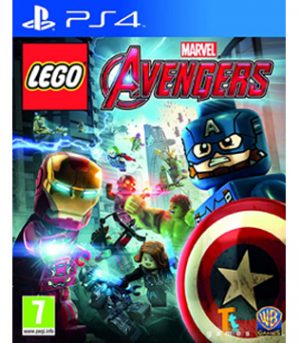 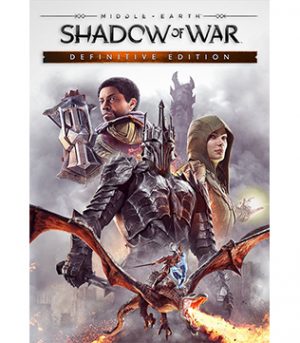 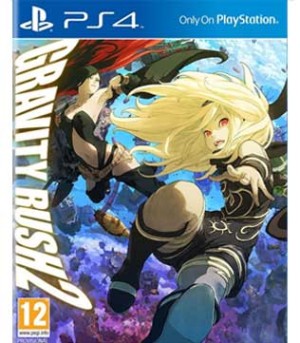 Gravity Rush 2 is the sequel to the critically-acclaimed, gravity-shifting classic, developed exclusively for the PlayStation® 4 system by SIE WWS JAPAN Studio. In a new story set just after the conclusion of the first game, Kat returns with her … Continued