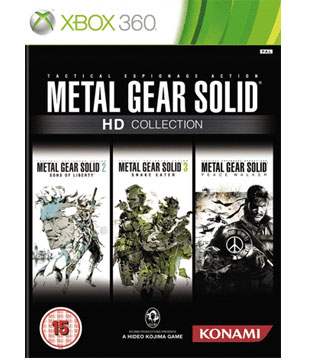 METAL GEAR mastermind and series creator Hideo Kojima is overseeing the updates for each title. The METAL GEAR SOLID HD Collection will be released on Blu-Ray disc for PlayStation 3 and across two DVDs for Xbox 360. In addition to the enhanced, high-definition visuals, all titles in the collection will support trophies and achievements, marking another first in the series!

METAL GEAR SOLID 3: SNAKE EATER
opens the set, with series hero Snake entering a Soviet jungle where intelligence reports a vital scientist is being held captive. Set in the 60s of the Cold War, SNAKE EATER sees Snake using his stealth abilities in a whole new locale Ã¢ÂÂ under the cover of the jungle foliage where various camo fatigues can be used to sneak into areas undiscovered. The riveting plot then reveals a familiar face from SnakeÃ¢ÂÂs past at its centre.

METAL GEAR SOLID: PEACE WALKER
takes place a decade later and details the operations of Big Boss in Costa Rica. The year is 1974, and Costa Rica has been overrun by an organization of highly-trained mercenaries. Working with a squad of neutral troops, Snake soon uncovers a CIA plot, and becomes embroiled in a mission to thwart a nuclear threat.

METAL GEAR SOLID 2: SONS OF LIBERTY
Solid Snake and Otacon receive intel that a new kind of METAL GEAR vehicle is being transported across the Hudson River. Snake infiltrates the tanker, which is then seized by a group of Russian mercenaries lead by Revolver Ocelot. Two years pass, and a new terrorist faction calling themselves The Sons of Liberty have taken over the Big Shell base. New Fox Hound operative, Raiden, is sent to investigate. 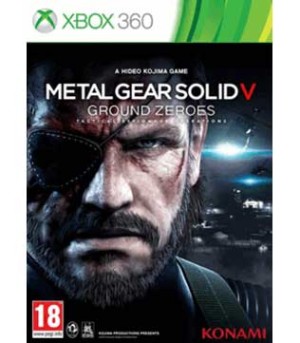 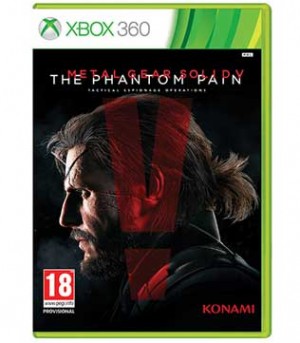 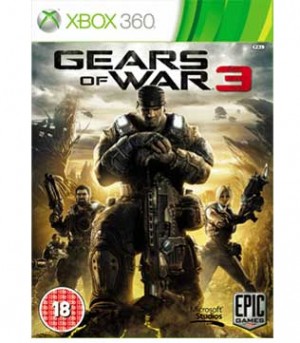 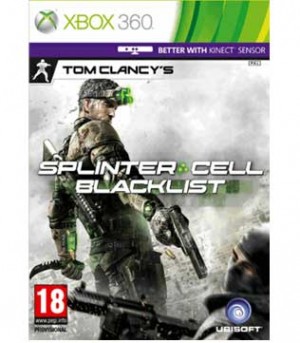