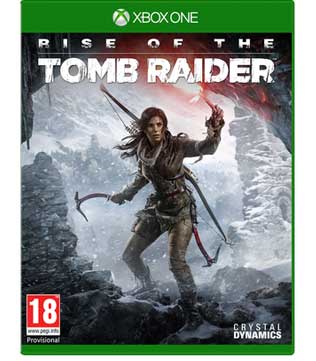 Rise of the Tomb Raider Xbox One (Pre-owned) Description

In the critically acclaimed Tomb Raider, Lara Croft was forged into a true survivor, but she glimpsed a deeper, secret world. Now, after uncovering an ancient mystery, Lara must explore the most treacherous and remote regions of Siberia to find the secret of immortality before a ruthless organization known as Trinity. Lara must use her wits and survival skills, form new alliances, and ultimately embrace her destiny as the Tomb Raider. Experience high-octane action moments, conquer beautifully hostile environments, engage in brutal guerilla combat, and explore awe-inspiring deadly tombs in the evolution of survival action. In Rise of the Tomb Raider, Lara becomes more than a survivor as she embarks on her first great Tomb Raiding expedition.

LaraÃ¢ÂÂs Journey Ã¢ÂÂ Lara uncovers an ancient mystery that places her in the cross-hairs of a ruthless organization known as Trinity. As she races to find the secret before Trinity, the trail leads to a myth about the Lost City of Kitezh. Lara knows she must reach the Lost City and its hidden secrets before Trinity. With that, she sets out for Siberia on her first great Tomb Raiding expedition.

Woman vs. Wild Ã¢ÂÂ In Ã¢ÂÂRise of the Tomb Raider,Ã¢ÂÂ Lara battles with not only enemies from around the world, but the world itself. Hunt animals to craft weapons and scavenge for rare resources in densely populated ecosystems. YouÃ¢ÂÂll encounter beautifully hostile environments, full of treacherous conditions and unstable landscapes that will require Lara to push her limits to the very edge.

Guerilla Combat – Use the environment to your advantage, scale trees and dive underwater to avoid or takedown enemies, configure LaraÃ¢ÂÂs gear, weapons, and ammo to suit your play style from stealth to guns blazing, craft explosives on the fly to sow chaos, and wield LaraÃ¢ÂÂs signature combat bows and climbing axe.

Return to Tomb Raiding Ã¢ÂÂ Tombs are back, and theyÃ¢ÂÂre bigger and better than ever. In Ã¢ÂÂRise of the Tomb RaiderÃ¢ÂÂ youÃ¢ÂÂll explore huge, awe-inspiring ancient spaces littered with deadly traps, solve dramatic environmental puzzles, and decipher ancient texts to reveal crypts as you take on a world filled with secrets to discover.

Cutting Edge Technology Ã¢ÂÂ Utilizing the full power of the Xbox One, the world of Ã¢ÂÂRise of the Tomb RaiderÃ¢ÂÂ comes alive with interactive exploration spaces two to three times larger than the Ã¢ÂÂTomb RaiderÃ¢ÂÂ reboot in 2013. Featuring real-time cloth and body physics, full performance capture, a new lighting model that allows for richer materials, and new and improved hair tech for highlighting each individual strand of hair, Lara is brought to life like never before. Built on Crystal DynamicsÃ¢ÂÂ Foundation Engine, Ã¢ÂÂRise of the Tomb RaiderÃ¢ÂÂ was designed to become one of the best looking games on Xbox One. 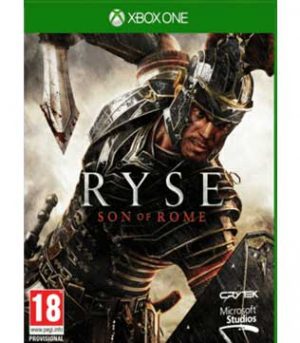 Ryse: Son of Rome tells the story of the young Roman soldier, Marius Titus, who witnesses the murder of his family at the hands of barbarian bandits. Seeking revenge, he travels with the Roman army to Britannia where he proves … Continued 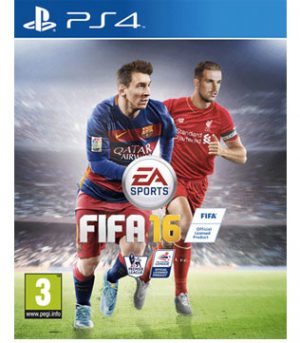