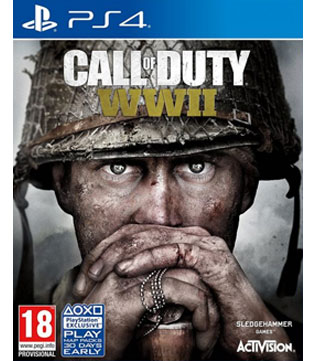 Call of Duty® returns to its roots with Call of Duty®: WWII – an experience that redefines World War II for a new gaming generation. Call of Duty®: WWII tells the story of heroism on a global scale, through the unbreakable brotherhood of common men fighting to preserve freedom in a world on the brink of tyranny.

•Campaign mode transports players to the European theater as they engage in an all-new Call of Duty® story set in iconic World War II battles.
• Multiplayer marks a return to boots-on-the ground Call of Duty gameplay, immersing the player in World War II like never before. Authentic weapons, traditional run-and-gun action, and exciting modes of play immerse gamers in historic World War II-themed locations, and thrilling Multiplayer action.
• Co-operative mode unleashes an original story featuring a dark new enemy in an experience full of unexpected, adrenaline-pumping moments. (to be revealed soon)
• Call of Duty: WWII Nazi Zombies is an original, terrifying co-operative mode that unleashes a frightening new horror story for Call of Duty’s zombies fans. Nothing is as it seems in this zombies horror, as a dark and sinister plot unfolds to unleash an invincible army of the dead.
• The Divisions Pack includes 5 Premium Gear Sets inspired by the 5 Divisions in Call of Duty®: WWII! Infantry Division riflemen are always in the thick of it with finely-tuned rifles and impeccable marksmanship. Well-equipped with incendiary rounds and tactical grenades, the Expeditionary Division’s shotguns literally pack heat. Airborne Division paratroopers endure extreme physical conditioning to outmaneuver opponents with their submachine guns. Focused on stealth and target identification, Mountain Division snipers generate constant fear in the enemy and strike when least expected. Armored Division soldiers are the best supplied in battle and hold down positions with their explosives and light machine guns.

Multiplayer
Call of Duty: WWII Multiplayer brings Call of Duty back to its roots with heart-pumping, iconic boots on the ground gameplay, bringing new levels of immersion and excitement to the Multiplayer experience. Players will face grounded, chaotic combat featuring an arsenal of classic weapons across many of World War II’s most iconic locations, bringing the harsh brutality of the war to life, while immersing the player in the intensity and emotion of the greatest conflict in history. Call of Duty: WWII offers players bold new experiences, exciting new ways to play, and innovative new opportunities to socialize and showcase their accomplishments with friends and the Call of Duty community.

Headquarters
Offering a robust social space dedicated to engagement off the frontlines, Headquarters paves the way for all-new avenues of Multiplayer interaction, recognition and awards unlike anything experienced in the franchise to date.

War Mode
A new Multiplayer experience that immerses players in iconic World War II battles, where Allied and Axis clash in team-driven gameplay in the fight for strategic objectives.

Boots On The Ground Gameplay
Multiplayer marks a return to iconic boots on the ground Call of Duty gameplay that fans know and love, featuring an arsenal of World War II-era weapons, and fast-paced, heart-pumping, intense run-and-gun action.

Call of Duty returns to home consoles with the most historically accurate edition in the series yet. COD: WWII revisits World War 2 for the first time since Call of Duty: World at War was released in 2008. Coming to Sony’s incredible PlayStation 4, it promises to be yet another roaring success.

Delighting video game lovers across the UK since its first outing in 2003, COD has become one of the country’s best-selling titles and this 14th edition in the series will no doubt follow the same trend. Here, developer Sledgehammer Games has included a whole host of new features to create one of the most in-depth games ever released.
When players tackle the main campaign, they take on the role of a member of the US infantry who land at Normandy during the D-Day battle. Call of Duty: WWII is set between 1944 and 1945, taking into account the period’s most brutal battles.

Elsewhere, the weapon choices have received a dose of realism to help boost the accuracy of the game further. Naturally, weapons from the era feature heavily with rifles and shotguns being the primary firearms. The ‘farfetched’ weapons of previous instalments have been banished to the history books, well for now at least.

Thankfully, players will be happy to learn that the Zombies mode is returning with some cool new features. In this iteration, gamers must work their way through a small German village in order to retrieve a selection of priceless artworks. Unsurprisingly, things don’t go quite to plan and players run into an army of the flesh-eating Nazis. In a departure for the mode, Nazi Zombies will feature a co-operative element to its plot instead of relying on a set of linear missions.
Another new feature is the introduction of divisions. Shaking up the formula, Activision has done away with the create-a-class system with players now choosing between five distinct divisions that help build skills. These divisions are: Infantry,
Airborne, Armored, Expeditionary and Mountain.

Historical accuracy has been a big part of the game’s development process. In the single-player mode, players will notice a game that prides itself on historical precision. However, the multi-player feature will see a significantly less accurate representation of the conflict in order to cater for female players and fans from different ethnicities. In this mode, gamers will be able to play as a female soldier or a change their avatar to better represent them.

COD WW2 FAQs
Will Call of Duty: WW2 have a Zombies mode?
Yes. As with previous games series, Call of Duty: WWII does feature a zombie mode. In this edition, the walking dead are realised as Nazi flesh-eaters in a new co-operative mode that is sure to terrify fans of the franchise.
What will Call of Duty: WW2’s multiplayer include?
Call of Duty: WWII will feature an immersive multi-player campaign with new weapons, modes and divisions. Naturally, the multi-player elements will see players work as a team to defeat their enemies. Gamers will also get the chance to choose from five iconic World War II divisions, each coming with their own basic combat training, weapon skills and division training.

What weapons will feature in Call of Duty WW2?
Being set during World War II, COD: WWII will feature realistic weapons from the time period. From that we can expect a range of guns including pistols and sniper rifles. Other weapons include ice picks for melee combat and rocket launchers for long-range combat. Naturally, numerous grenades and bombs will also feature.

What is the new War game mode?
War mode is part of the multi-player campaign for Call of Duty: WWII. This mode narrows its focus on a specific mission where a group of players have to accomplish goals and/or prevent the opposite team from doing the exact same thing. Individual players will be tasked with completing one objective at a time rather than focusing on the larger picture. 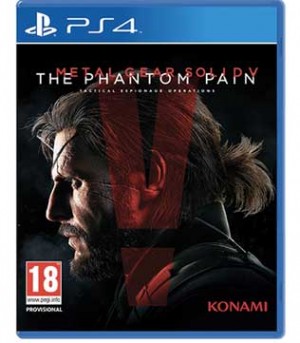 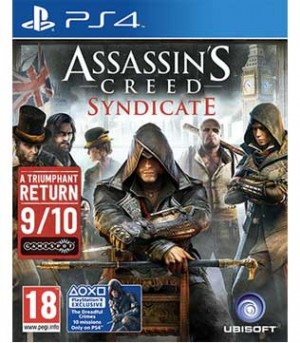 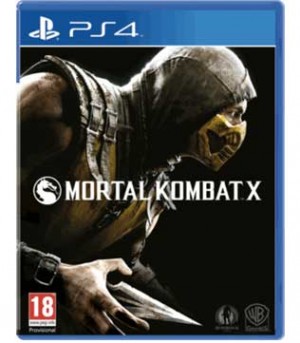 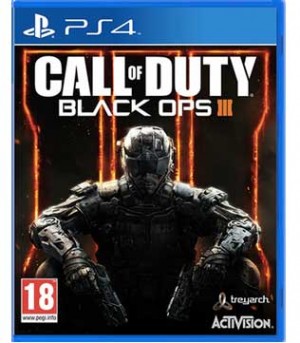