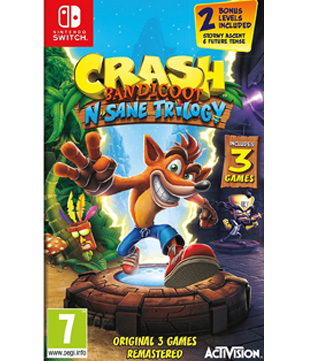 The Nintendo Switch has been impressing gaming fanatics since its release in 2017. But now that the remastered Crash Bandicoot trilogy is available to play on this creative console, long-time PlayStation gamers will certainly be enticed to play a somewhat vintage game on a whole new type of gaming device.
Developed by the innovative team Toys for Bobs, enjoy a fresh take on the Crash trilogy. Beautiful settings that have been remastered to a wonderfully high standard allow you to explore through textured forests and extraordinary worlds whilst you reencounter classic characters and overcome difficult challenges. With the aesthetically pleasing graphics, fully immerse yourself in Crash’s crazy, high-resolution world that you could have only dreamt of whilst playing the previous PlayStation exclusive title in the early 90s.
Combining Crash Bandicoot, Crash Bandicoot 2: Cortex Strikes Back and Crash Bandicoot Warped, find yourself involved in an almost never-ending cycle of fun. These adventure-filled worlds boast nostalgic elements of the original titles, exposing you once again to interesting and creative action-adventure gameplay. With different characters and play to choose from, you will never bore of the Crash storylines whilst engaging in the N. Sane trilogy on Nintendo Switch.
Despite many similarities to the original Crash Bandicoot, expect to see new-style action and the ability to play as Crash’s baby sister Coco for the first time ever. As well as this fresh ability to take on the persona of different characters, new quests, puzzles and secret levels are anticipated to reveal themselves in the updated versions of the popular Crash franchise.
Crash Bandicoot FAQ’s
Will Crash Bandicoot be on the Nintendo Switch?
We can confirm that Crash Bandicoot N.Sane Trilogy will be released on Nintendo Switch this Summer 2018. Play as your favourite marsupial on the new powerful console from Nintendo.
Is Crash Bandicoot N.Sane Trilogy multiplayer?
Crash Bandicoot isn’t multiplayer and doesn’t have a 2-player option. Simply pass over the control when you lose a life to get your friends involved in the fun! The single player still offers plenty of fun and hours of endless entertainment for you to enjoy.
Who is Crash’s girlfriend?
Wonder who that dashing blonde marsupial is? Crash’s lovely girlfriend is Twanda Bandicoot, but she’s in trouble with Dr. Cortex. Help Crash make it back to his damsel in distress and rescue her from the evil villain.
What is the fruit in Crash Bandicoot?
The delicious mango looking fruit in the game is called a wumpa fruit. Crash loves them so be sure to collect as many as you can. Leave him waiting around for too long and you’ll notice he starts to pull them out of his ears! 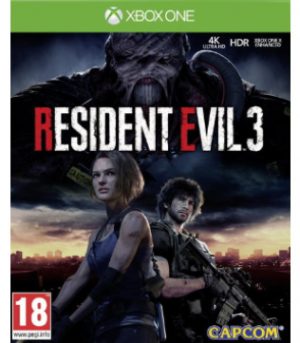 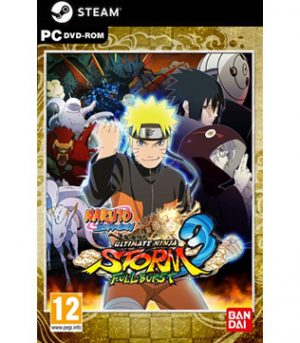 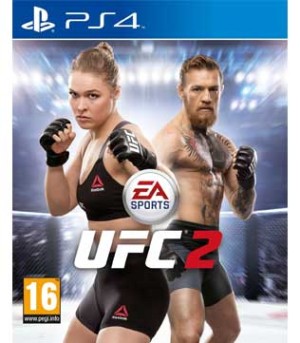 EA SPORTS UFC 2 delivers innovation with stunning character likeness and animation, adding an all new Knockout Physics System and authentic gameplay features, and invites all fighters to step back into The Octagon to experience the thrill of finishing the … Continued