Crash is back in the driver’s seat! Get ready to go fur-throttle with Crash Team Racing Nitro-Fueled.

It’s the authentic CTR experience plus a whole lot more, now fully-remastered and revved up to the max:
With Crash Team Racing Nitro-Fueled, the stakes are high and the competition is fierce. It’s the CTR you love, now kicked into the highest gear. 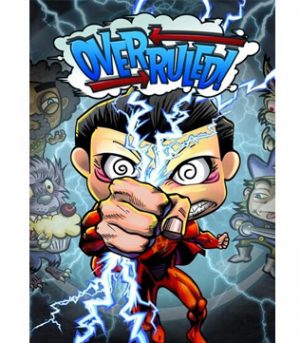 Overruled! Overruled is a multiplayer brawler like no other – players change the rules and objectives as they play, directly influencing the dynamics of the game. No two games are ever the same! Challenge your friends or take on strangers … Continued 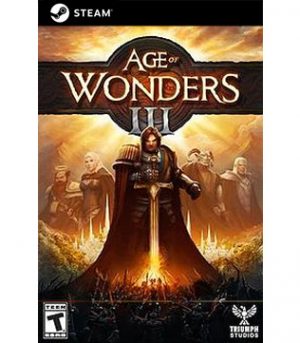 You’ve gotta go fast in SEGA’S next video game, as you join Sonic and friends to enjoy fast-paced competitive racing. Enjoy online multiplayer; race with up to 12 other players or enjoy the many co-op modes including 4-player split screen. … Continued