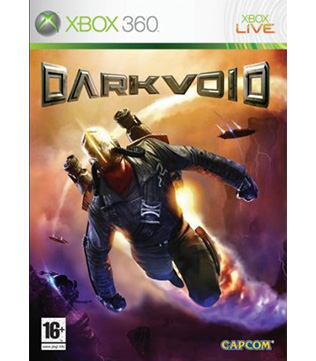 Dark Void is a new sci-fi action-adventure game that combines an adrenaline-fuelled blend of aerial and on-foot combat set in a parallel universe called “The Void”. Players will take on the role of Will; a pilot dropped into incredible circumstances. While on a routine air cargo flight his plane crashes in the Bermuda triangle leading him to be trapped in the Void. This unlikely hero soon finds himself swept into a desperate struggle for survival at the head of a group called The Survivors. Caught in the Void, these resistance fighters are battling to hold off a mysterious alien race that plans to threaten Earth.

Dark Void’s unique combination of in-air and on-ground combat creates a thrilling new gameplay dynamic to the third-person shooter experience. Taking 3D action to a whole new level, Dark Void’s vertical combat system allows players to dangle from thousand foot drops as they take cover and drop enemies from above and below, bringing a whole new sense of vulnerability and thrill to the player. Defying gravity in vertical combat is only half the battle as, over time, Will is upgraded to a powerful rocket pack which allows for fierce in-air combat as gamers are able to fly through the void at unparallel speeds shooting down anything that gets in their path. Blasting away at massive bosses has never been this much fun as Dark Void offers a unique grip system made up of a variety of grip-based mini-games including skyjacking UFOs mid-flight. 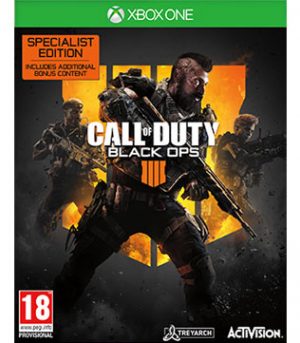 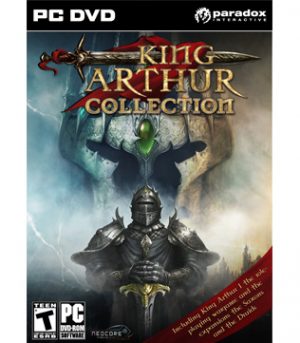 King Arthur Collection Welcome to the lost age of chivalry, a time of magic and myth where you must rule the land as one of the era’s living legends: Arthur, the son of Uther Pendragon, and the Once and Future … Continued 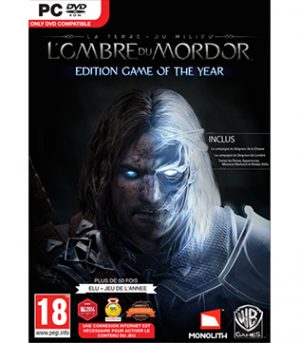 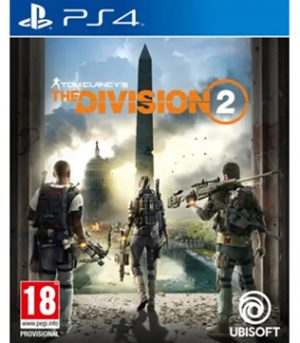 This game will Require PlayStation Plus Membership and Internet Connection to Play
Rs. 999
In Stock
Add to cart