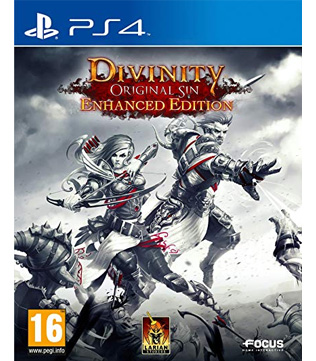 Released to overwhelming critical acclaim, reaching a million copies sold and winning over 150 game of the year awards and nominations, Larian Studios’ RPG Divinity Original Sin blasts onto consoles with a host of new and enhanced content for PlayStation®4 and Xbox One in
Divinity Original Sin: Enhanced Edition.

Larian’s succinctly cooperative adventure receives a console make-over with a new intuitive user-interface and dynamic split-screen for co-op,
as well as a plethora of new content; quests, combat-styles, locations, changes to the crafting system and story situations breathe new life into the already expansive world of Rivellon.

Easing a new generation into the world of classical RPGs, Original Sin: Enhanced Edition features isometric, party-based gameplay, turn based combat, and hours of fully voiced and remastered dialogue in a story that will have you embroiled in a fantasy world of free exploration thanks to a new split-screen friendly UI.

A whole host of new features arrive with the Enhanced Edition and will be revealed over the coming months.

Sneak, stab, trip, poison or explode your way through Rivellon in this extended and enhanced version of 2014’s hottest PC title, now for PS4 and Xbox One. 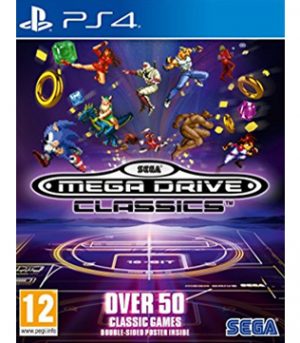 SEGA’s collection of Mega Drive & Genesis classics comes to a new generation of consoles – and players. Over 50 titles across all genres from all-time classics like Sonic and Streets of Rage 2 to deep RPGs like the … Continued 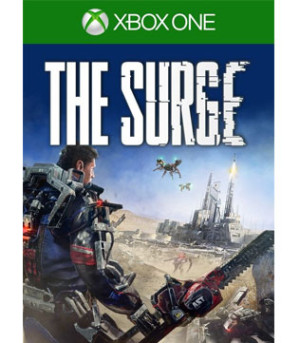 The Surge Xbox One (Pre-owned)

As the intelligence of technology incrementally increased over the years, many jobs for the human race had been made redundant, forcing Earth’s citizens to head out into the suburbs seeking labor, aided by exoskeletons to improve their efficiency. The world … Continued 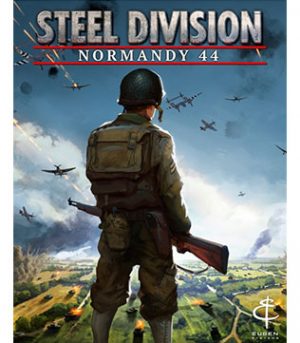 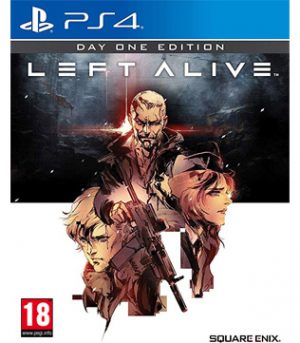