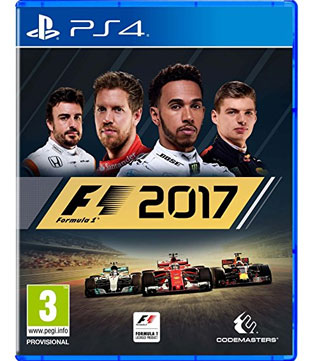 MAKE HISTORY
Win the 2017 World Championship, break every record in the fastest ever F1™ cars, and race some of the most iconic F1 cars of the last 30 years. With an even deeper ten year Career, more varied gameplay in the new ‘Championships’ mode, and a host of other new features, both online and offline, F1 2017 is the most complete and thrilling F1 videogame ever. 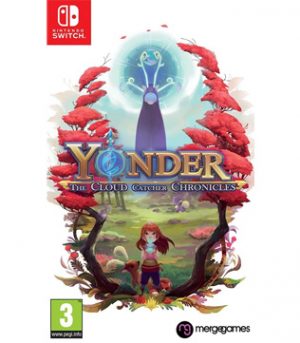 Yonder is set on the vast island of Gemea, a lush frontier with eight distinct environments ranging from tropical beaches to snow-capped summits. Each location has its own flora and fauna, along with changing seasons and a day-night cycle. Gemea, … Continued 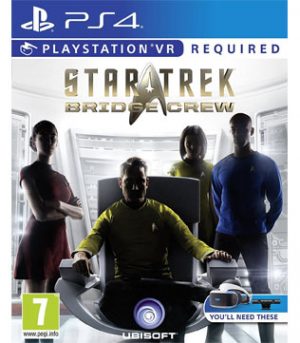 Star Trek: Bridge Crew puts you and your friends in the heart of a starship, where- as officers of the Federation- every action and decision you make together will determine the fate of your ship and crew. Developed specifically for … Continued 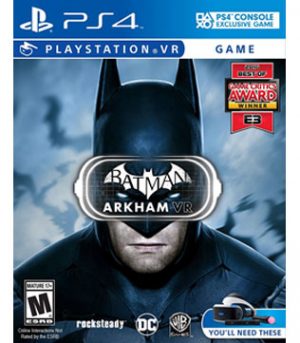 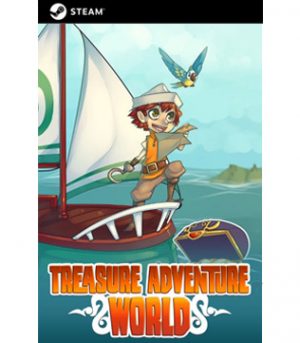 Treasure Adventure World Set sail for adventure with a paper hat on your head and a magical shrinking boat in your pocket, in search of legendary treasures! You’ll solve tricky puzzles, battle formidable foes, piece together clues and dig up … Continued