This is a Region 2 copy. Only Region 2 copy owners will be able to use FUT points redeemed at PSN India store. 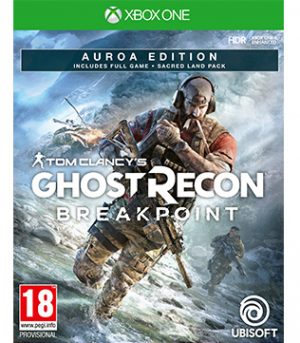 Internet connection required to play this game
Rs. 1,999
In Stock
Add to cart

Description CODE VEIN In the face of certain death, we rise. In the not too distant future, a mysterious disaster has brought collapse to the world as we know it. Towering skyscrapers, once symbols of prosperity, are now lifeless graves … Continued 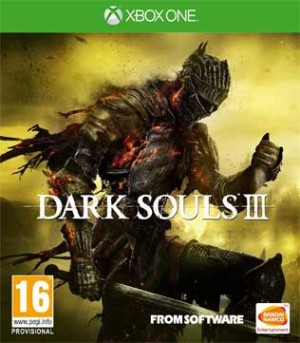