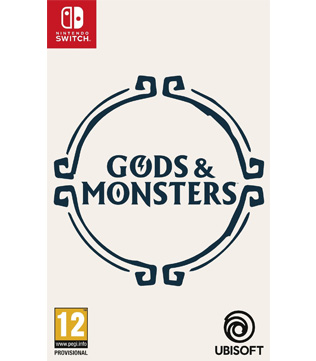 From the creators of Assassin’s Creed Odyssey comes a storybook adventure about a forgotten hero on a quest to save the Greek gods. Embark on a journey to the Isle of the Blessed, which has been taken over by dangerous mythological creatures. Prove your legendary heroism by taking on their leader, Typhon, the deadliest monster in Greek mythology, in a face-off for the ages.
Gods & Monsters is an open world action adventure game full of epic battles and quests. Roam freely in a beautiful fantasy world, and use extraordinary abilities against mythological monsters who aren’t your only foes. Tricky trials, treacherous dungeons, and heroic feats await. The journey will be as challenging and rewarding as the final destination, and you will emerge as the hero you are meant to become.
Features 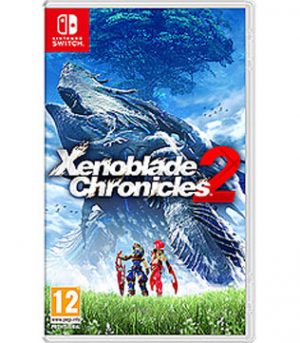 In an endless white sea of clouds, there stands the World Tree. Around it lies Alrest, a land that many call home. Long ago, the people of this world lived atop the World Tree together with their creator, the Architect. … Continued 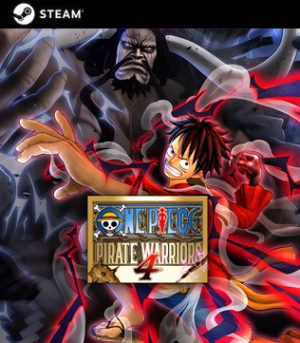 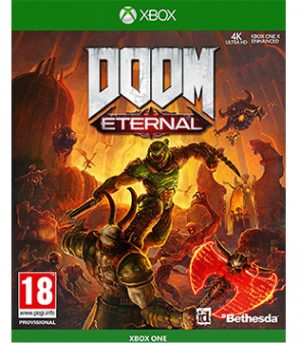 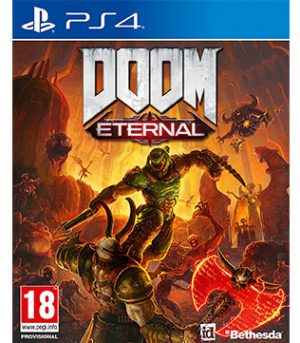