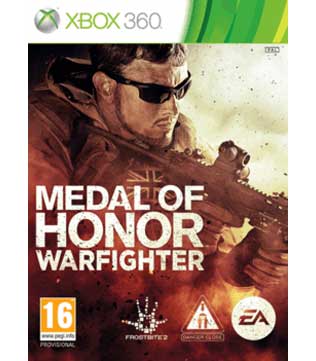 Medal of Honor Warfighter on Xbox 360 goes beyond Afghanistan and takes the fight to the enemy in missions that have a dotted line to real world events. From rescuing hostages in the Philippines to eliminating the pirate threat on the Somali Coast, the game is an up close and personal look into the fight against today’s global terror threat. Written by U.S. Tier 1 Operators while deployed overseas, Medal of Honor Warfighter delivers an aggressive, gritty and authentic experience that puts gamers in the boots of the world’s most precise and disciplined warriors.

Medal of Honor Warfighter tells the personal story of U.S. Tier 1 Operator “Preacher,” as he returns home only to find his family torn apart from years of combat deployment. Trying to pick up the pieces and salvage what remains of his marriage, Preacher is reminded of what he’s fighting for – family. But when a deadly explosive known as PETN penetrates civilian borders and his two worlds collide, Preacher and his fellow teammates are sent in to do what they do best – solve the problem.

Multiplayer, in Medal of Honor Warfighter, sees gamers around the world can represent their nation’s Tier 1 Operators on the global battlefield. The game features 12 different Tier 1 Operators from a variety of nations including the Australian SASR, British SAS, German KSK and Polish GROM among others. For the first time in the series, Medal of Honor Warfighter introduces multi-national Tier 1 “blue-vs-blue” team play where the world’s best-of-the-best warriors go head-to-head in online competition. 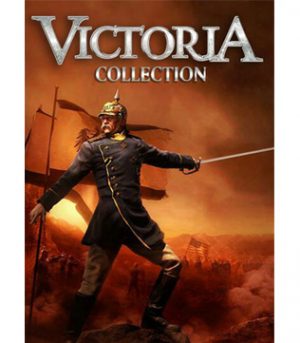 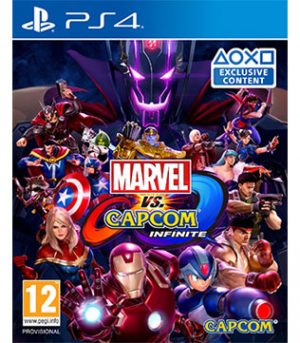 The epic clash between two storied universes returns with Marvel vs. Capcom: Infinite, the next era of the highly revered action-fighting game series. Marvel and Capcom universes collide like never before as iconic characters team up for action-packed player-versus-player combat. … Continued 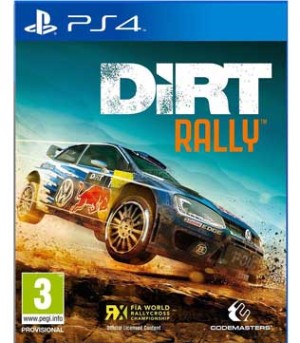 Built by Codemasters and road tested over 60 million miles by the dirt community, dirt Rally is the ultimate rally experience. It captures the essence of what makes rally unique like no other game – that sense of trying to … Continued 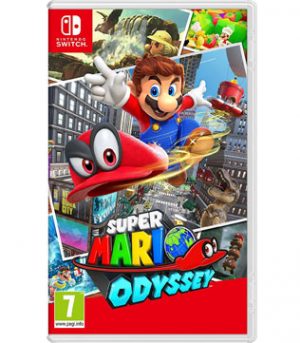 Join Mario on a massive, globe-trotting 3D adventure and use his incredible new abilities to collect Moons so you can power up your airship, the Odyssey, and rescue Princess Peach from Bowser’s wedding plans! This sandbox-style 3D Mario adventure – … Continued