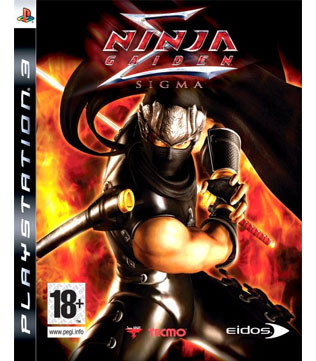 The ultimate ninja is back – more challenging and more beautiful than ever. Ninja Gaiden is making it’s debut with Sigma on the PlayStation 3. Play as Ryu Hayabusa, a young master ninja who seeks vengeance against those who attacked his village and stole the Dark Dragon Blade. Featuring exclusive new features including dual wielding weapons, deadly new enemies and the ability to play as Rachel, Ninja Gaiden Sigma is the original Ninja Gaiden redefined on Sony’s next-gen system!

Ninja Gaiden Sigma Features:
New playable characters and missions:Play as Rachel and discover three new exclusive Ninja Gaiden chapters for the PS3.
New Ninja Weapons: Double swords and others. Be sure to try Burst, specially designed and prepared for Sigma’s exclusive character, Rachel.
New Enemy Characters: Approximately 10 new Ninja Gaiden enemies have been added and with new, advanced AI they are more brutal and merciless than ever before.
New Skills and Attacks: Ryu can now perform a wide range of acrobatic ninja moves, including running over the surface of water.
SIXAXIS Functionality: Shake the controller to increase the power of your Ninpo magic and escape from the clutches of Sigma’s particularly handsy enemies. 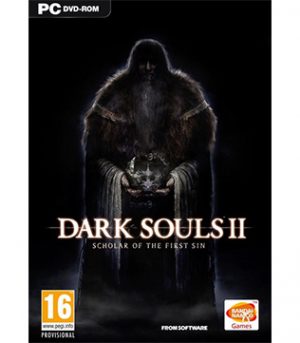 AWARD-WINNING & CRITICALLY ACCLAIMED Follow the story of Max Caulfield, a photography senior who discovers she can rewind time while saving her best friend Chloe Price. The pair soon find themselves investigating the mysterious disappearance of fellow student Rachel Amber, … Continued 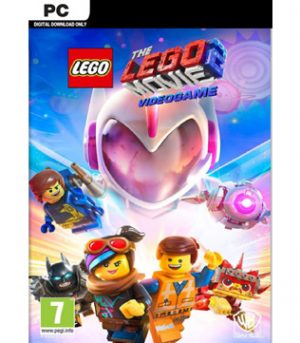 Description The LEGO Movie 2 Videogame The alien monster invaders have left Bricksburg in ruins and taken Emmet’s friends! It is now up to Emmet and a host of heroic characters to go beyond their world and save their friends … Continued