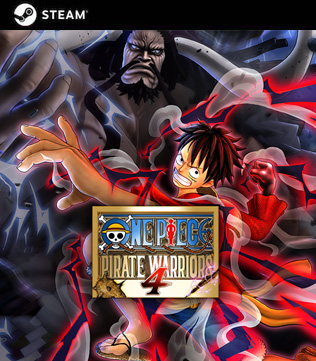 The PIRATE WARRIORS series has successfully combined the popular anime ONE PIECE with the thrilling action of the WARRIORS series to create a worldwide phenomenon selling more than four million copies!

Based on the concept of “”fighting hordes of enemies while adventuring with trusted allies,”” experience awesome ONE PIECE action lifted straight from the anime!

ONE PIECE: PIRATE WARRIORS 4 is the latest evolution of PIRATE WARRIORS action! Based on the concept of “”experiencing a real ONE PIECE battlefield,”” buildings will come crashing down during the action and attacks will throw up smoke and dust, placing you in the thick of the ONE PIECE world!

Injecting fresh elements that couldn’t be achieved in previous entries has now realized an even more thrilling brand of PIRATE WARRIORS action!

In order to activate this game, you will require a third-party ‘Steam’ account. For full details on how to activate please follow this link: https://support.steampowered.com/kb_article.php?ref=5414-TFBN-1352

Orders once placed for this item cannot be cancelled or refunded for any reason.
Please check our FAQS for more details. 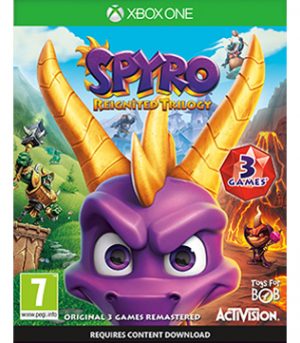 The original roast master is back! Same sick burns, same smoldering attitude, now all scaled up in stunning HD. Spyro is bringing the heat like never before in the Spyro™ Reignited Trilogy game collection. Rekindle the fire with the original … Continued 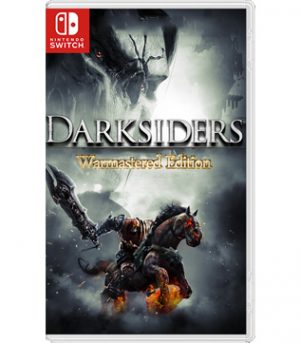 Become the terrifying force which everything fears but nothing can escape. Along the way, the Horseman discovers that an ancient grudge may threaten all of Creation. Death lives! All our pre-owned games are quality tested & fully playable, but bonus … Continued 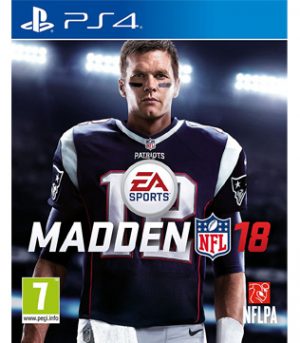 Play each matchup to your specifications by selecting from three new Play Styles or play the best real world match ups each week in Play Now Live! With the introduction of even more ways to play, coupled with your … Continued 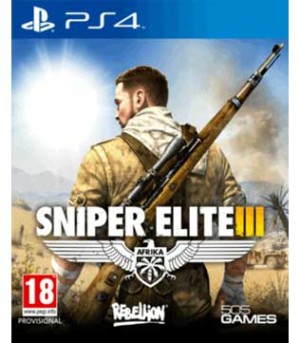