Skip to Main Content
Back to BUY PS4 GAMES
View Cart  “Far Cry 4 PS4 (Pre-owned)” has been added to your cart.
Pre-owned 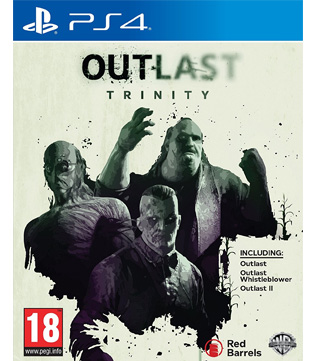 Outlast is a first-person survival horror series developed by Red Barrels. The critically acclaimed franchise is now available for the first time on disc as a complete package.

Outlast: The Ultimate Horror Bundle features over 20 hours of terrifying gameplay across Outlast 1, Outlast Whistleblower and the all new Outlast 2.

OUTLAST FRANCHISE HISTORY
Outlast is a first-person survival horror series developed by Red Barrels. The protagonists of Outlast have no fighting abilities. They must run, hide or die. Their only weapon is a camcorder they must use to capture the horrible events unfolding as they progress through the game. The camcorder also has a night vision mode to navigate through dark environments.

A comic book series is being released to bridge the gap between Outlast and Outlast 2.

ABOUT OUTLAST 2
You are Blake Langermann, a cameraman working with your wife, Lynn. The two of you are investigative journalists willing to take risks and dig deep to uncover the stories no one else will dare touch. You’re following a trail of clues that started with the seemingly impossible murder of a pregnant woman known only as Jane Doe.

The investigation has led you miles into the Arizona desert, to a darkness so deep that no one could shed light upon it, and a corruption so profound that going mad may be the only sane thing to do.

ABOUT OUTLAST 1
In the remote mountains of Colorado, horrors wait inside Mount Massive Asylum. A long-abandoned home for the mentally ill, the asylum has been operating in strict secrecy… until now.

You are Miles Upshur, an independent journalist, who breaks into the facility, and what you discover walks a terrifying line between science and religion, nature and something else entirely. Once inside, his only hope of escape lies with the terrible truth at the heart of Mount Massive.

ABOUT OUTLAST WHISTLEBLOWER
You are Waylon Park, a software engineer and the man who emailed journalists around the world – including Miles – at the beginning of Outlast.

While at Mount Massive, Waylon developed a deep-seated distrust of the profit-motivated scientists and doctors leading dangerous and irresponsible experiments on their patients. Identifying with those poor souls fueled Waylon’s anger, and set the stage for his unmasking of Mount Massive’s rotten core. 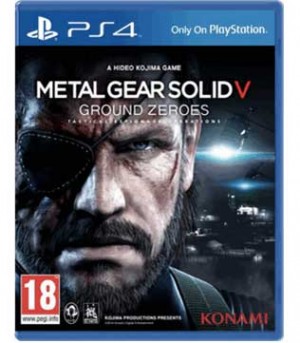 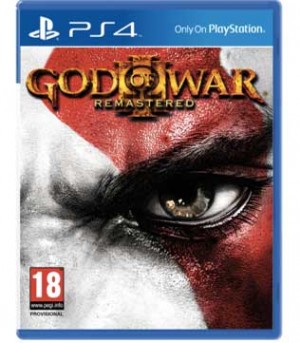 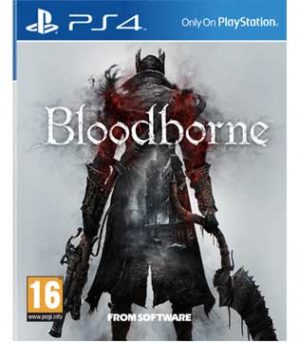 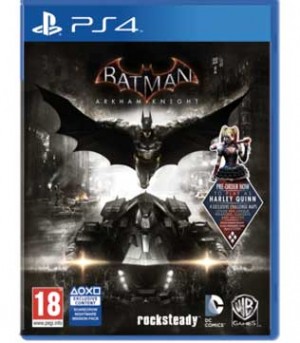