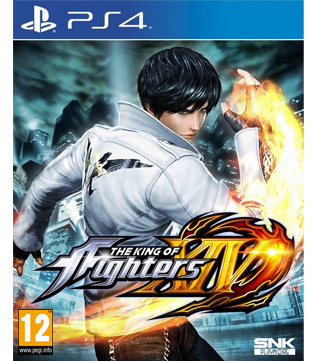 King of Fighters XIV completely refines and expands the series’ fighting mechanics to push its gameplay to the next level. The traditional 3-on-3 BATTLE SYSTEM returns with 19 additional playable characters, meaning 50 in total to choose from. Take the fight online with friends in 6 player PARTY BATTLES over the vastly improved netcode. When in the ring; execute new EX special moves in the enhanced ‘MAX Mode’ and chain your Super Special Moves together using the ‘CLIMAX CANCEL’, all to unleash devastating combos.

KOF XIV is the most accessible title in the franchise, with the newly included ‘RUSH’ feature adding simplified combo inputs for novice fighters. The story continues as  a new saga unfolds in KOF XIV’s single-player story mode.
The Day One Edition includes a high quality collectable steelbook, plus the ‘Classic Kyo’ DLC costume. Play as ‘Kyo Kusanagi’ in his classic attire, gloriously rendered in 3D.
FEATURES:
•50 fighters battle it out in one of KOF’s biggest rosters! 31 returning fighters join the tournament with 19 additional new characters!
•Climax Cancels: KOF’s trademark special move mechanic has deeply evolved in KOF XIV. Now chain your special moves together to create ultra-destructive combos!
•Improved MAX Mode: MAX mode returns deadlier than ever! Unleash EX specials to enhance your attacks and execute even deadlier moves
•Party Battle Mode: Duke it out together with friends as 6 players in the online “Party Battle” mode! Fight alongside your friends in 3-on-3 versus battles and use the built-in chat features to cheer your team on!
•Enhanced Online Modes: Create a KOF XIV profile to easily join the action online and fight on the vastly improved netcode. Train with friends in the ‘Online Training’ mode, or spectate battles and capture replays to analyse fights frame-by-frame.
•A New KOF Saga: Set several years after the last KOF tournament, KOF XIV continues the tale in the robust single-player story mode. Turned into a worldwide business, individuals and companies partake in a new KOF tournament on a grand scale that could decide the fate of the world! 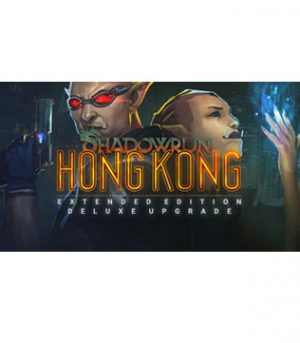 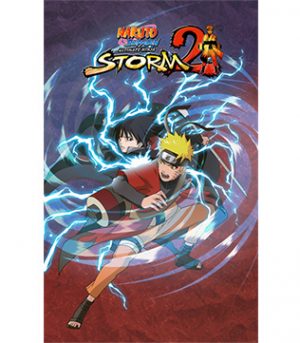 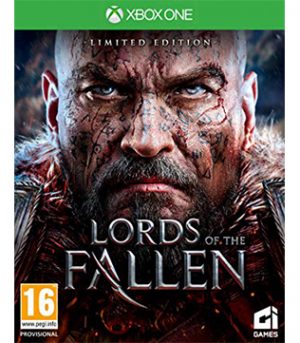 Lords Of The Fallen Xbox One (Pre-owned)

Lords of the Fallen is a fantasy action RPG set in a harsh world where humanity has defeated its God. When his army starts to re-emerge from its demonic realm, led by the formidable Lords, humanity turns to an unlikely … Continued 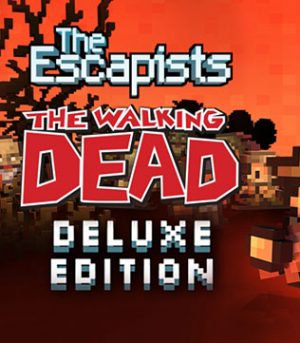