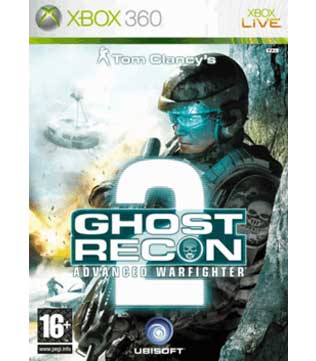 Tom Clancy’s Ghost Recon Advanced Warfighter 2 builds off of the events in the first game and places gamers in control of the U.S. military’s elite fighting unit, the Ghosts. In the year 2014, the rising conflict between Mexican loyalists and insurgent rebel forces has thrown Mexico into full-scale civil war. Under the command of Captain Scott Mitchell, the Ghosts are called upon to face an imminent threat to the United States. The fate of two countries now lies in the hands of the Ghosts as they fend off an attack on U.S. soil. Equipped with the most cutting-edge weaponry and technology, the Ghosts must battle on both sides of the border to neutralize the escalating rebel threat. 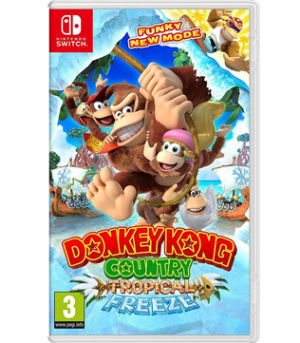 Donkey Kong Country Tropical Freeze is powering up for the franchise’s debut on Nintendo Switch! The invading Snowmads have locked Donkey Kong Island in a deep freeze, and it’s up to the Kongs to thaw things out! Join Donkey Kong, … Continued 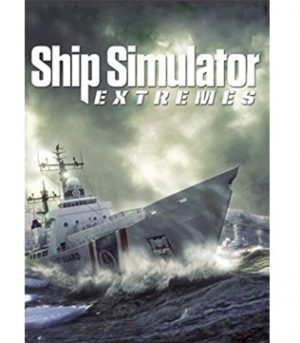 Ship Simulator Extremes VSTEP and Paradox are proud to announce the next instalment of the acclaimed Ship Simulator series. With over 550K copies sold, the series returns to take you into the most extreme conditions on earth… Ever wonder how … Continued 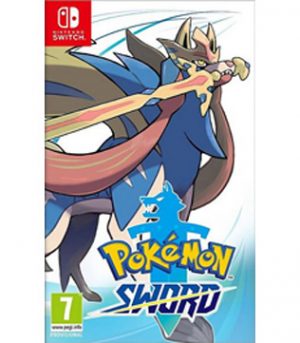 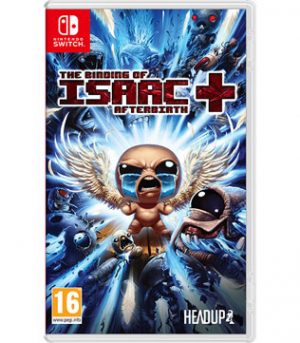 Isaac has discovered a labyrinth beneath his own house, filled with monsters, power-ups and unimaginable treasure. Can he survive the physical challenges and psychological trials of a world he never made? What Lies in the Basement? INFINITE DUNGEONS of ACTION … Continued