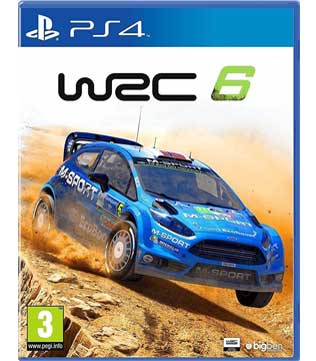 WRC 6 is the Official video game of the 2016 FIA World Rally Championship (WRC) and the leading rally game on all formats. It includes photo realistic recreations of all 14 real world WRC event locations (including the brand new Rally China and the ever popular Wales Rally, GB), all the official WRC drivers and teams, as well as a wide selection of WRC 2 and Junior WRC drivers.
It has been expertly developed by Kylotonn’s team of racing enthusiasts and this new version of the game raises the rally experience to a new level with a focus on realism and excitement! Following community feedback on WRC 5, WRC 6 will include narrower roads, longer special stages, and even a brand new challenging experience with head-to-head Super Special Stages, as well as split-screen multiplayer!

•    All 14 rounds of the 2016 WRC season, including for the first time Rally China
•    Sensational on and off-road racing environments with thrilling handling for an intense racing experience
•    Compelling championship mode that follows the actual WRC event
•    Challenging game modes with scalable difficulty settings
•    Developed by Kylotonn’s team of racing enthusiasts, this new version of the game will raise the WRC experience on consoles to a new level of realism and excitement
•    Following the community feedback, the game will include narrower roads, longer special stages, and even a brand new challenging experience with head-to-head Super Special Stages
•    Split-Screen Multiplayer!
•    All the star WRC drivers and also a wide selection of WRC 2 teams and competitors from the Junior WRC category
•    eSports WRC, the first international online competition of the WRC, which was launched in January 2016 with WRC 5, will continue in WRC 6 with improvements in terms of access, rules, and format which will be unveiled nearer the release of the game 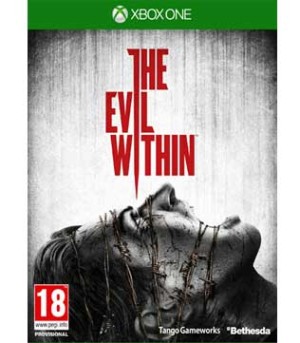 The Evil Within Xbox One (Pre-owned)

Developed by Shinji Mikami – creator of the seminal Resident Evil series – and the talented team at Tango Gameworks, The Evil Within embodies the meaning of pure survival horror.  Experience a disturbing reality as you try to break free … Continued 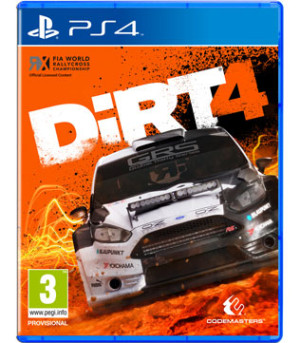 DiRT 4 challenges you to “Be Fearless” by capturing the thrill, emotion and passion of off-road racing. It recreates the heady mix of adrenalin and fear that comes from powering around a blind bend and the rush you feel going … Continued 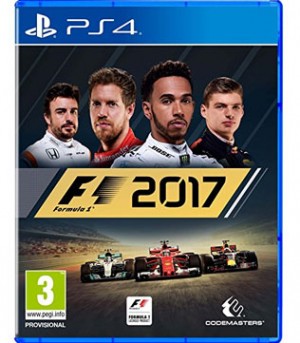 MAKE HISTORY Win the 2017 World Championship, break every record in the fastest ever F1™ cars, and race some of the most iconic F1 cars of the last 30 years. With an even deeper ten year Career, more varied gameplay … Continued 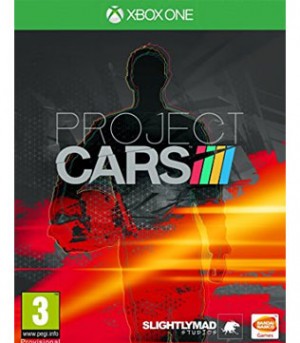 Experience a unique blend of authenticity and beautiful, intense, and technically-advanced racing mechanics in Project Cars. Create your own driver and choose your own specialised motorsport as you try to earn a place in the Hall of Fame. Choose from … Continued